What really happens to bonds in changing rate environments?

But, do they really decrease in value?

I’ve been to my share of conferences and have seen enough talking heads on various financial networks to recognize how pervasive this belief is, and how much fear it inspires within institutional and retail investors.

In the meantime, I’ve heard many advisors claim that bonds have run their course. So, I decided to trace the changes to the fed fund target rate going back to 1995 via the St. Louis Fed data portal. I then pulled the historical total return data of the Merrill Lynch High Yield Master 2 Index (as an alternative to the larger and older high-yield ETFs that entered the market in 2007/2008) and also of the Fidelity Government Income Fund, which closely represents the behavior of U.S. government intermediate bonds.

Because the mantra “when interest rates rise, bonds decrease in value” has been so ingrained in me, I expected a real mess of an equity curve with U.S. government bonds and a little less with high-yield bonds.

To my surprise, I found that during four recent periods of increasing interest rates, intermediate U.S. government bonds increased (yes, increased) in value 100% of the time.

“When interest rates decrease, bonds increase in value” is close to a home-run assumption, except for some painful periods.

So, the mantras of what happens to bond behavior during different interest-rate environments really should be re-examined (at least based on the behavior for the past 24-plus years). However, active management techniques of curtailing risk are definitely needed in times of excess volatility and/or market distress. Most financial advisors I know are relatively comfortable understanding the inevitable cycles of equities, but understanding bond behavior can be more challenging. While outsourcing investment strategies to professional managers makes sense for both asset classes, this is especially true for bond exposure. Whatever the case, bonds are needed in portfolios and shouldn’t be feared. 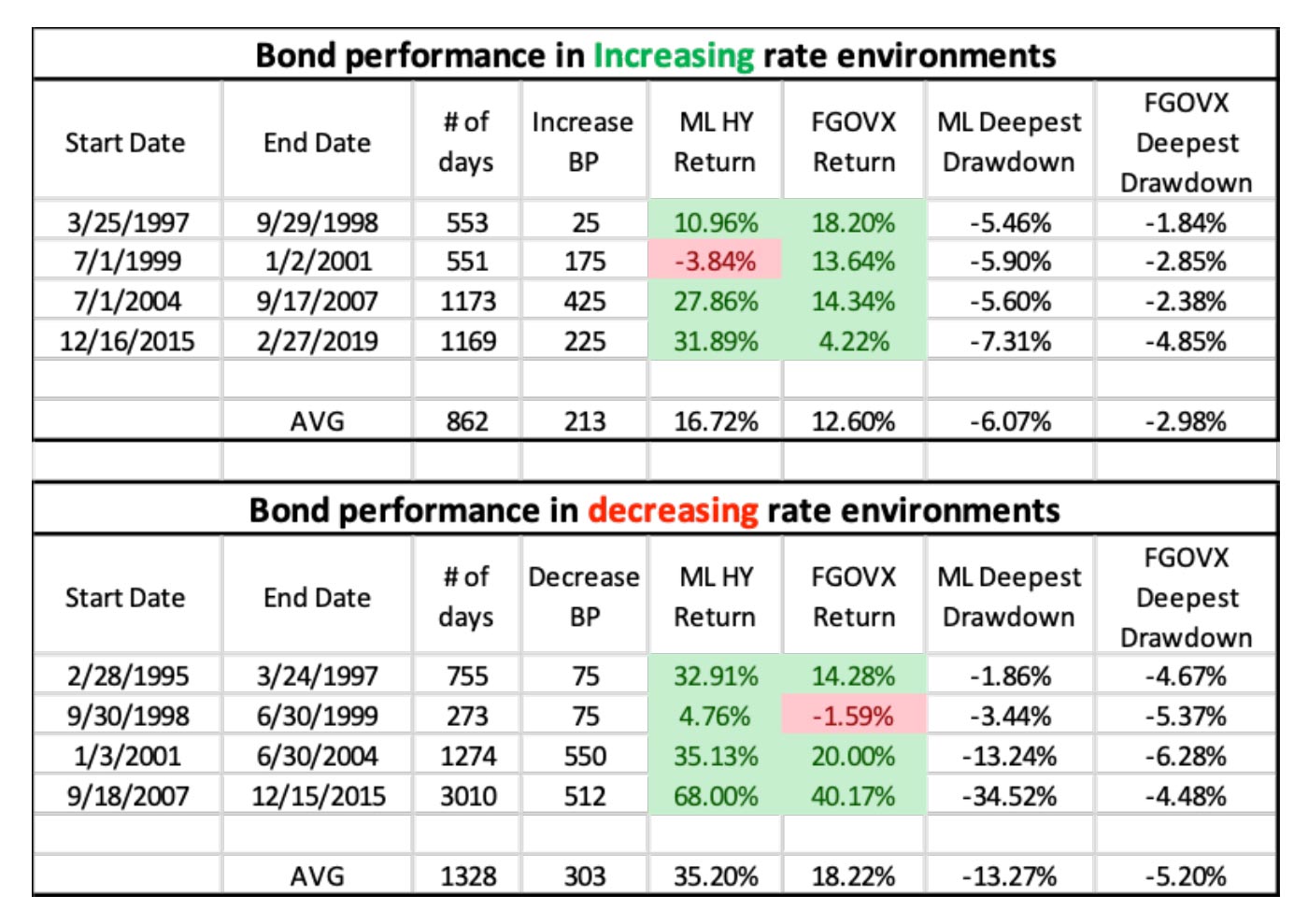 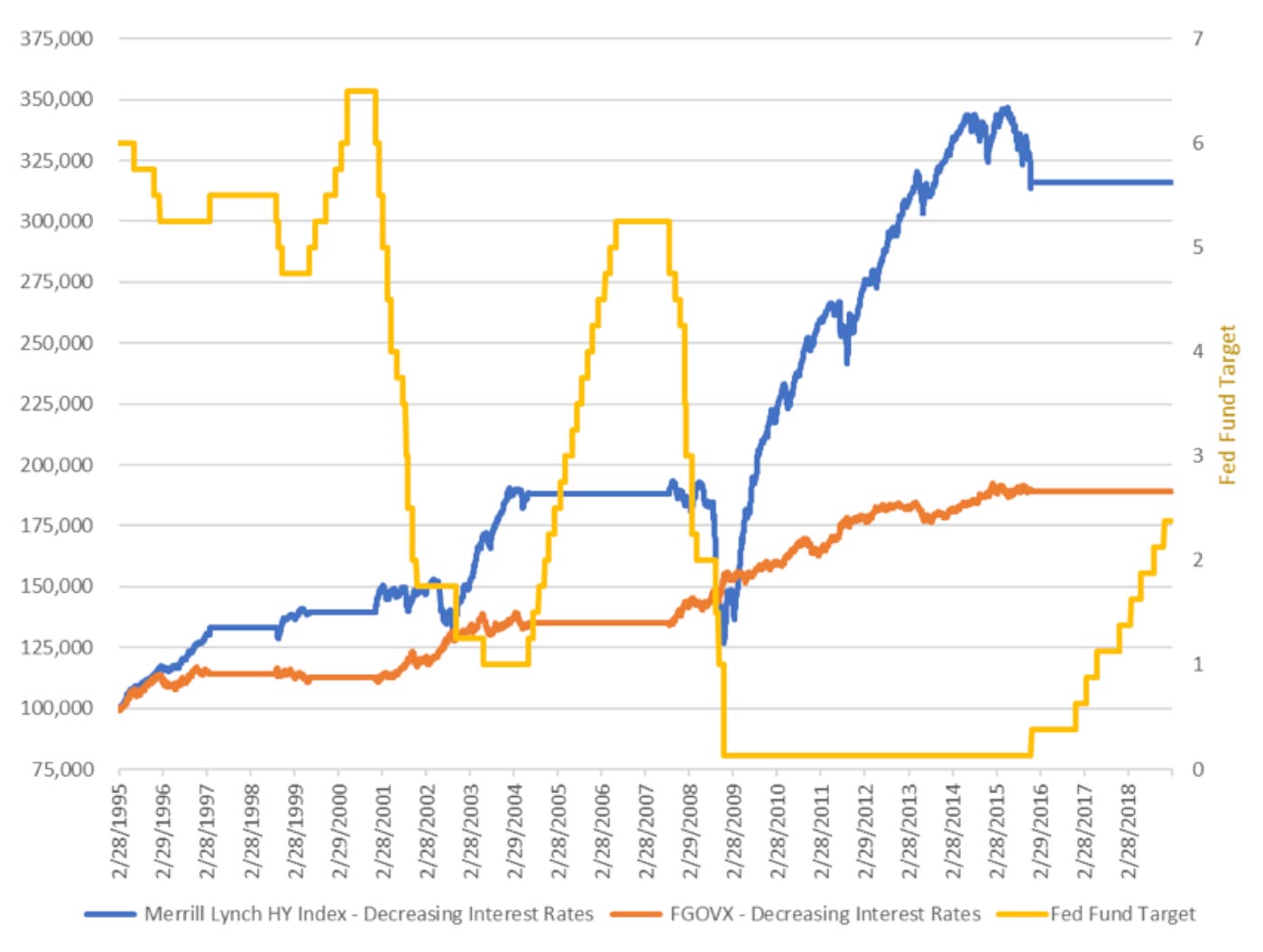 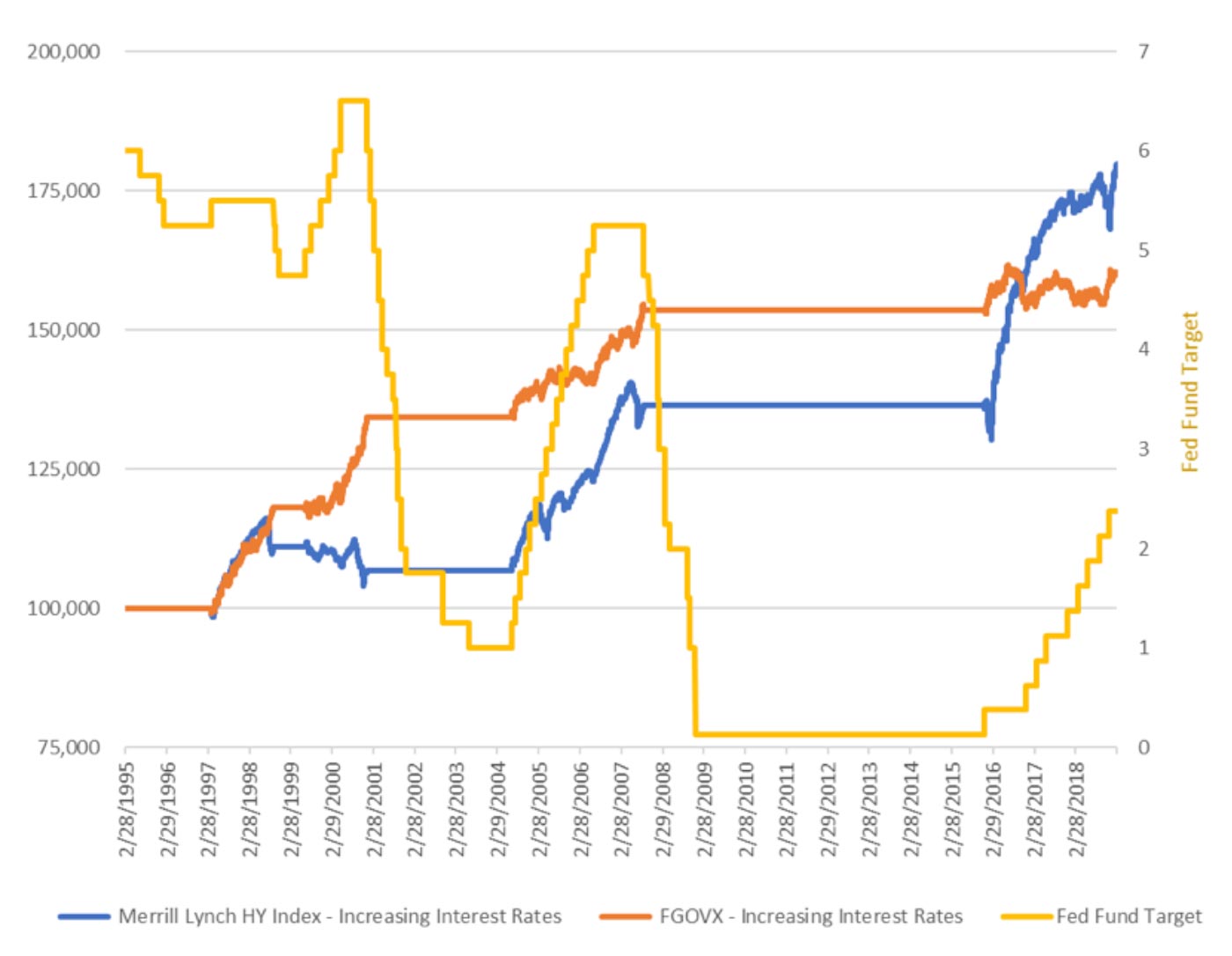