Slumping commodities finish an ‘ugly’ first half of 2017

MarketWatch recently noted the continued “ugly” performance of the commodity sector in the first half of 2017:

“As the first half of the year draws to a close, disappointment in the slumping commodities sector grows. After posting a gain last year for the first time in six years, the Bloomberg Commodity Index (BCOM), which tracks 22 commodity futures contracts, is down roughly 7.7% year-to-date to stand below the $81 level Wednesday (6/28). It finished out 2016 more than 11% higher.”

While the commodity sector has stabilized overall since hitting lows in early 2016, BCOM has declined close to 50% since late 2012. 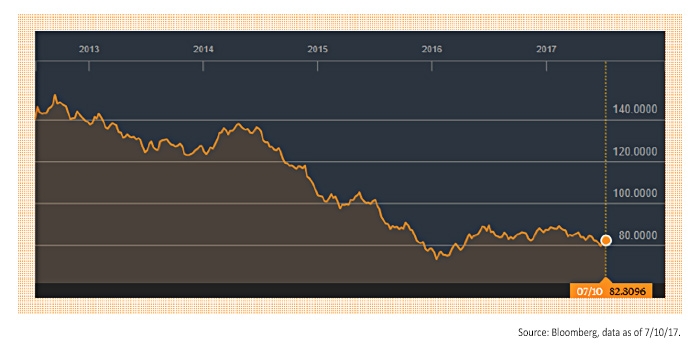 FIGURE 2: PERFORMANCE OF MAJOR COMMODITY FRONT-MONTH FUTURES
(FIRST HALF OF 2017) 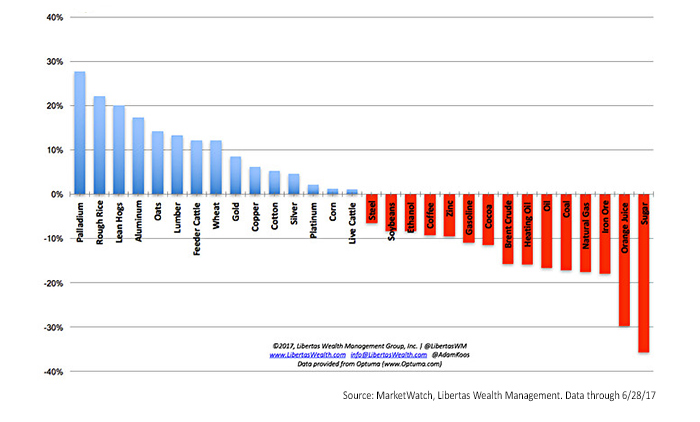 Gold was up close to 8% in the first half, but it has given back about 2% of the gains in the first trading days of the second half and is well off the highs from early June. 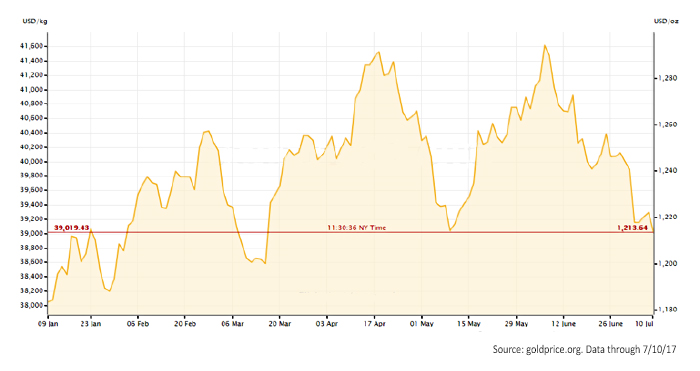 Of course, one of the most watched commodities is oil. Analysts expectations are widely divergent for the second half of 2017, after a first half that greatly disappointed commodity bulls. West Texas Intermediate (WTI) crude oil continues to trend lower in price, gaining and losing momentum on the latest news out of OPEC, supply-chain figures, and oil-rig counts. 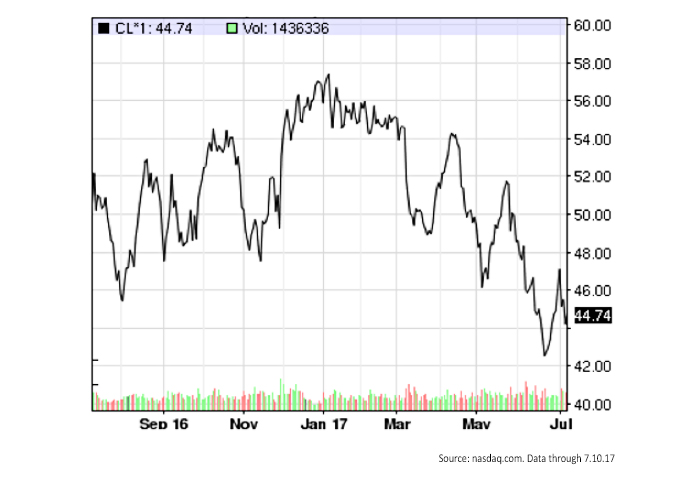 See Related Article: Are we near a Trump hump—then slump?

Some analysts continue to call for a rally for crude into the end of 2017, revisiting prices in the high $50s or even above $60. Well-known investment manager Gary Shilling is not one of those optimistic on oil, according to ThinkAdvisor.

“If oil prices keep falling they could sound the death knell of the stock market rally, now in its ninth year, according to Gary Shilling, president of A. Gary Shilling & Co., an economic research and money management firm.

“In that case, ‘financial worries will no doubt magnify, and the result could be the shock we’ve been looking for that would end the long bull market in stocks that started in March 2009 and precipitate a recession,’ writes Shilling in his latest monthly economic research and strategy report.

“Shilling expects oil prices will eventually fall to $10 to $20 a barrel, which ‘would be a financial shock reminiscent of the dot-com collapse in the late 1990s that precipitated the 2001 recession. It would also resemble the subprime mortgage debacle in the mid-2000s that touched off the 2007–2009 Great Recession, the deepest since the 1930s.’”