Individual investors have well-documented behavioral biases that can be detrimental to their investing health. Do financial advisors exhibit similar behavioral weaknesses?

The 2017 Nobel Prize in economic sciences was awarded to Dr. Richard Thaler of the University of Chicago Booth School of Business for his work in behavioral economics.

While Thaler has an impressive body of work, he might be best known for his research with Daniel Kahneman, the Princeton psychologist who shared a 2002 Nobel Prize for his role in developing the field of behavioral economics. The two professors, along with economist Jack Knetsch, published a well-known paper in 1991, “Anomolies: The Endowment Effect, Loss Aversion, and Status Quo Bias.”

Thaler has some detractors in the field of economics, according to a piece in The New Yorker, who think he has strayed too far from classic economic theory in “questioning the ‘rational economic man’ assumption that they once held so dear.” Thaler himself says, “The crazy thing is thinking humans act logically all the time.”

The concepts articulated in the previously mentioned research paper concerning behavioral biases have gained fairly wide acceptance over the past 25-plus years. Let’s look at a few and try to put them in a nonacademic context.

The endowment effect. “People often demand much more to give up an object than they would be willing to pay to acquire it.” This is how the paper describes the endowment effect. Put another way, people value what they own in “an irrational fashion.” The example is given of a wine lover who purchased a case of wine for $10 a bottle, put it away for years, and then finds its value at auction is $200 a bottle. This same person would never pay $200 for such wine, but he or she will not sell it at that price either.

What is the investment implication? Two are obvious: (1) the tendency for investors to hold on to stocks or funds far too long, especially in the case of market or individual stock crashes, where they may allow small losses to mount into large ones; and (2) the case of inherited investments, where specific stocks or funds inherited by someone may not fit with that individual’s risk tolerance or investment objectives—but they are hard put to ever sell the investment.

Loss aversion. Loss aversion, according to the paper, means that for most people “the disadvantages of a change loom larger than its advantages.” In other words, it is the finding that people try to avoid losses in their well-being, investments, and overall finances, more than they try to pursue gains—“the pain of a loss is greater than the pleasure of an equivalent gain.”

In terms of investing, Philip Fisher wrote in his book “Common Stocks and Uncommon Profits and Other Writings” that most investors sell “winners” too soon and hang on to “losers” too long. “More money has probably been lost by investors holding a stock they really did not want until they could ‘at least come out even’ than from any other single reason.” 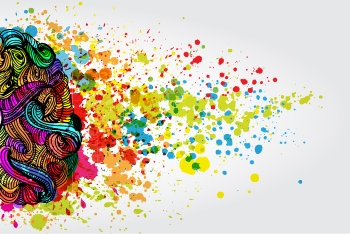 Status quo bias. One implication of loss aversion, says the paper, is that “individuals have a strong tendency to remain at the status quo because the disadvantages of leaving it loom larger than advantages.” This finding has greatly influenced Thaler’s work in the public policy field. How choices are first framed for consumers in, for example, 401(k) offerings, insurance, or health-care benefits can have a significant long-term impact. People tend to avoid change whenever they can do so.

It is fair to say that “status quo bias” had a significant impact for many passive investors during 2007–2009, when most watched their 401(k)s become “201(k)s” and their other investments perform similarly. I also think all of the factors discussed here offer a powerful rationale for why rules-based, quantitative strategies that mitigate risk—and take emotion and behavioral bias out of the investing equation—make sense for today’s investors (and especially those facing their retirement years.)

But what about financial advisors and their behavior?

As the editor of Proactive Advisor Magazine, I have had the good fortune to interview dozens of successful financial advisors from all corners of the United States. Virtually all of these financial advisors subscribe to a very disciplined financial and investment planning process for their clients.

But many will freely admit to having made some past mistakes in investment judgment, process, or implementation. And research studies document that almost every textbook example of behavioral finance bias or emotional decision-making could be ascribed to financial advisors and other industry professionals at one point or another in their career.

A 2015 article from the CFA Institute (home of the Chartered Financial Analyst credential) pointed out,

“Heuristics—mental shortcuts—and other biases continue to affect some of our professional choices, leading us to make mistakes. For a gifted few in the industry, biases are a source of alpha. But for many others, biases impose a cost—a price paid for irrationalities. Financial markets reflect these irrationalities and collective biases.”

Three of these behavioral biases, I think, stand out from my discussions with many financial advisors.

1.Trend-chasing bias. Today’s financial advisors have access to institutional-type strategies built with sophisticated algorithmic models by third-party investment managers. In and of itself, that is a real plus for their clients. But the advisor still must make fundamental portfolio allocation decisions, and, unfortunately, all too often “chases” the best-performing strategies of the previous quarter or year.

One representative of a prominent third-party investment firm recently said,

“Another experience advisors may have had is choosing to use a back-tested strategy for client portfolios after it had a good and long run upward. We often watch strategies do really well and then attract a large amount of assets due to their recent success. There is nothing inherently wrong with that. However, such strategies then can often experience a period of sideways or drawdown performance. That normal, yet less-than-stellar, performance leads performance-chasing advisors (or their clients) to quit the strategy before the next period of positive performance.”

A diversified portfolio of several different actively managed strategies that are not highly correlated can offer advisors’ clients higher probabilities of success over the long term and throughout bull and bear market cycles. 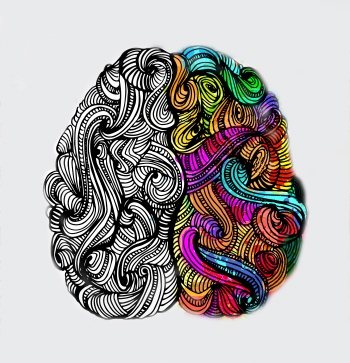 2. Familiarity bias. Like retail investors, some financial advisors will naturally have an inclination to stick with the familiar. Third-party asset managers can offer strategies that have few restraints when it comes to asset classes, geographies, or strategy type (i.e., mean-reverting versus trend-following, or even inverse to an index). It is important for advisors to continually educate themselves as to new strategic offerings, weighing not only the pros and cons of each strategy for their clients but also how each one might fit as part of a dynamic, risk-managed portfolio of strategies.

3. Herd mentality. This can manifest itself in different ways for financial advisors, most often prompted or reinforced by the behavior of their clients or their peers. In today’s long-running bull market, clients tend to become more return-oriented in their expectations as the market continues to make new high after new high. Although these same clients may have explicitly agreed to an investment plan that was well-aligned with their risk profile and incorporated several strong elements of risk management, their devotion to a disciplined approach may start to waver in the face of a rising market. Advisors need to continually reinforce the long-term benefits of an actively managed approach that will mitigate risk when the market inevitably turns around.

In 2015, the CFA Institute conducted a survey of its professional readership asking their audience to select the behavioral bias that “affected their investment decisions the most.”

POLL: WHICH BEHAVIORAL BIASES AFFECT INVESTMENT DECISION-MAKING THE MOST? 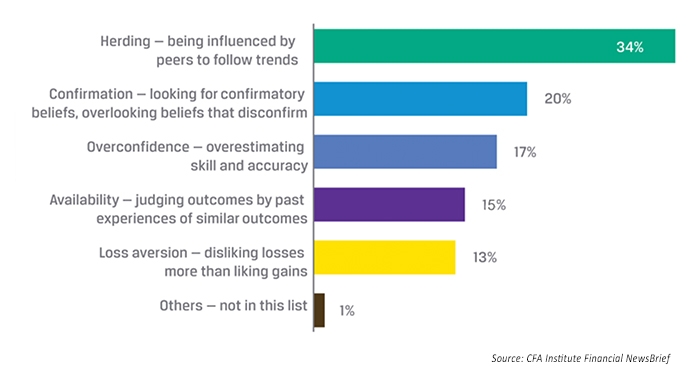 Time-tested, quantitative strategies can help take human emotion out of investment decision-making, both for financial advisors and their clients. They have been designed to perform competitively during favorable bull market environments and to aggressively manage risk in hostile markets. To take full advantage of such strategies over complete market cycles, the not-so-simple challenge for many financial advisors might be in consistently applying their wisdom around client behavioral biases to their own investment management processes.