In my last article for Proactive Advisor in May 2016, I gave a prescription for a possible cure for the summertime blues, which traditionally occurs in the months of June through August. You can revisit that article for more about the strategy for that particular seasonal market trend, but let’s now review the results.

My suggestions are not looking so bad now. And we still have half a month left for the markets to bake in further results.

Here is a roadmap for consideration based on seasonal market trends and analytics within a small ETF universe for September through November.

As you probably know, September is traditionally a pretty “smelly” month for equities, with relief usually arriving by mid-October. The October “V-shape” rebound is significant compared to other months in its “angle.” November is considered a relative walk in the park—which is only enhanced by the monthlong excitement of turkey, dressing, beer, and football.

The point to finding boring but consistent roadmaps for asset allocation in seasonally thematic market periods is to deliver consistency to the end user—your clients—which keeps them loyal.

Let’s face it, in the past 16 years there have been two major bull runs, two major retreats of 50% or more, a housing bubble, a banking crisis, debt-ceiling panic, manipulations via QE, “Operation Twist,” suppressed interest rates, the eurozone crisis, and so on. And these examples are the ones that bubble up to mainstream coverage that clients see. Ultimately, clients want to reach a financial destination and stay confident in the vehicle to reach that destination. Being aware of seasonal trends in the market can provide a roadmap—the road should be smoothly paved, straight as possible, and have a few rest stops and timely repairs. 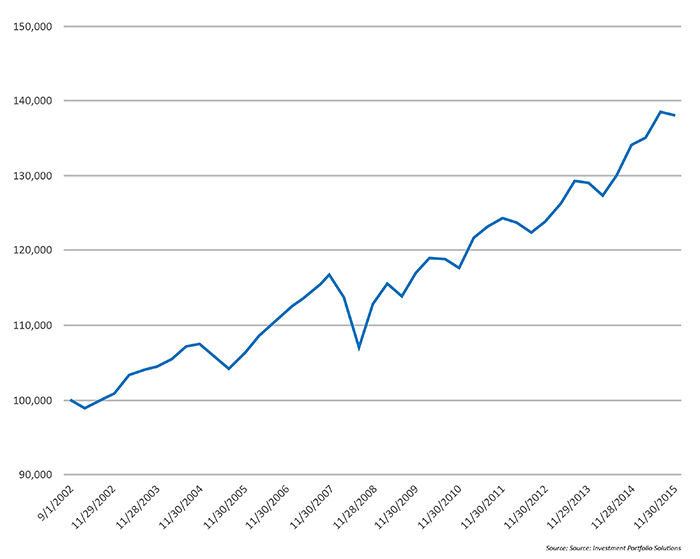